Arrange a call back from our team to discover how Rimo3 can remove the complexity with modern application delivery.

Together uncover how Rimo3 will ensure accurate, data-driven outcomes so you can assess, migrate, modernize, and manage applications today. 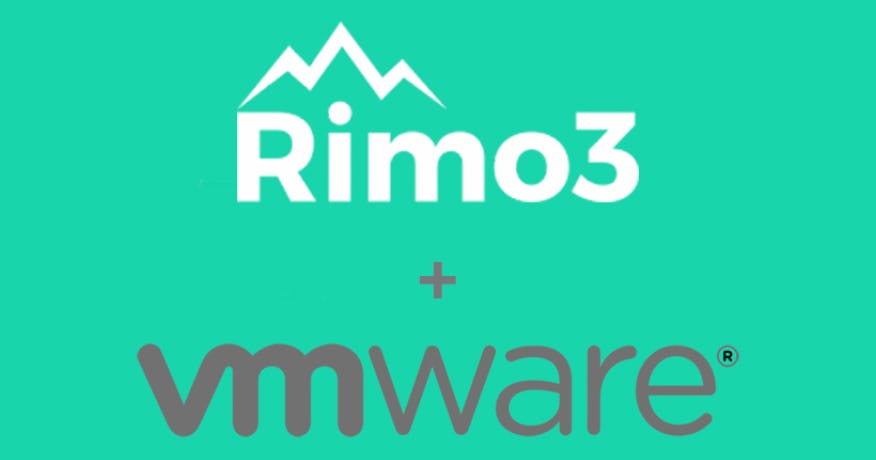 We recently announced our ability to support VMware Horizon Cloud on Microsoft Azure and Microsoft Windows Virtual Desktop (WVD). This means that users of Rimo3 will be able to use the platform when deploying their applications to a Desktop-as-a-Service (DaaS) environment on any cloud as long as it is being managed by VMware Horizon Cloud.

While this is an important step forward for our business and our growing contribution to the emerging DaaS and WVD technologies, it also demonstrates the growing importance of DaaS to the IT community. Every major player is investing into this and several new players continue to appear. Furthermore, it highlights the convergence of various DaaS solutions into a single value chain. For example, VMware Horizon supports several cloud platforms, both on-premises and in the cloud, which is something I believe is a significant gain for the user community in general and smaller enterprises (SMB’s) in particular. This trend will surely accelerate adoption.

An important driver to application delivery success has been VMware’s approach with App Volumes (https://blogs.vmware.com/euc/2021/01/horizon-control-plane-application-management.html) to simplify this journey. App Volumes converts all applications to a package format which is reliable and deployable via VMware’s highly mature platform to any major public cloud. Rimo3 took advantages of the Command line interface to easily integrate App Volumes into its software. It is easy to integrate into third party tools through a newly added App Volumes command-line interface, as we just did. This very much the “correct” approach for several reasons – besides ease of integration - the conversion is very reliable and sidesteps the challenges that packaging formats such as App-V and MSIX often have, since it is simply an image capture. I believe we will be seeing more of these types of solutions moving forward, again making it easy for the user community and accelerating adoption of applications.

I should, however, state that for us at Rimo3, this always plays to our strengths since we bring to the table unique abilities: We have the ability to activate tools such as App Volumes at scale as in hundreds of apps at once without any user intervention, then carry out an in-situ validation that there are no “gotchas” in the process, and the application will work and provide a good user experience post migration.

You can read the official VMware announcement about the new App Capture Command-Line Tools in App Volumes here.