Spend Your Effort Where It Matters

Windows 365 and Azure Virtual Desktop burst onto the scene to (finally) give DaaS admins a framework to work with rather than putting disparate pieces of the puzzle together on their own. The key part of that sentence is that they are a framework – they offer guidance and tools to help customers build a more complete solution using native tools.

There are always expectations that while these services take some level of work off of the admin. While building and managing some elements of the solution still remain with the admin, admins still prefer these solutions because of the work that Windows 365 and Azure Virtual Desktop take off the admin’s plate. This frees admins up to extend the solution with more focus on things like image management or in building out more documentation, proactive alerting, etc. Regardless of what they choose to spend that time on, the key point is that the admin now has additional time to pick a fight with whatever their organization’s biggest challenges are.

That seems like a one-in-a-million scenario, right? The thing is, it’s not as rare as you think... let’s take a look at a few historical examples and a few modern examples of how you can take advantage of this for your Windows 365 and/or Azure Virtual Desktop deployments. 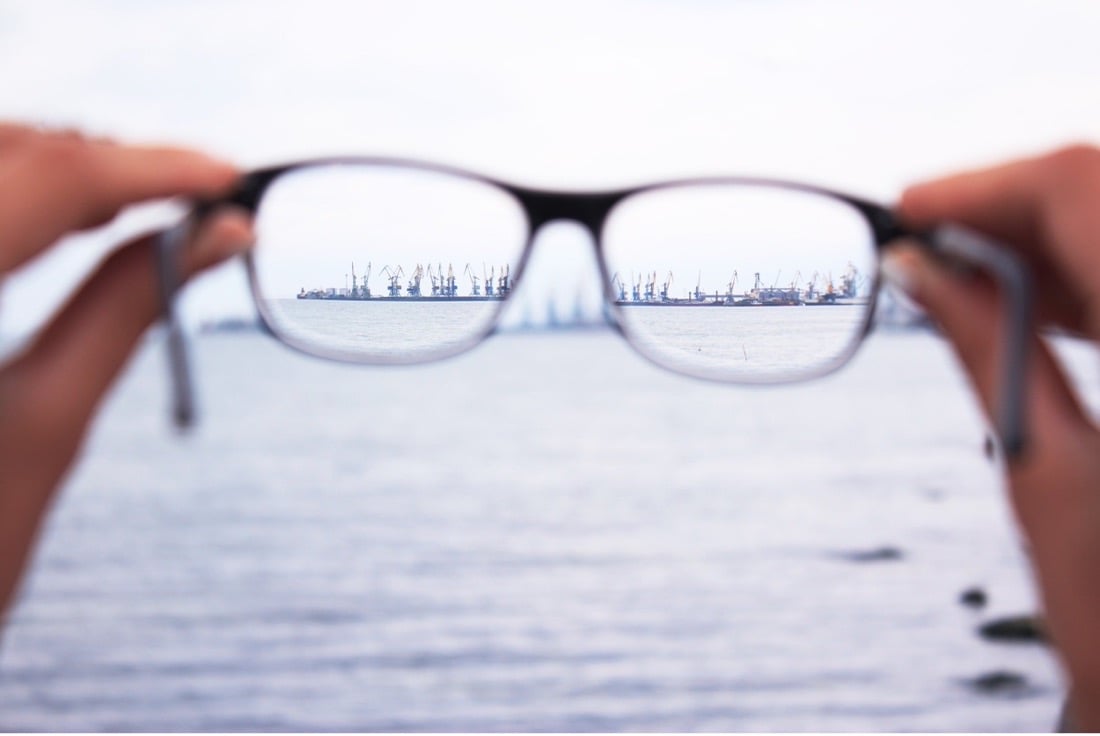 Many organizations strategically outsource work from their finance or legal departments. Consulting firms pull together vision and strategy projects on an annual or quarterly basis, and nobody bats an eye. It shouldn’t be a foreign concept to apply those same concepts to IT, so admins shouldn’t be shy about asking for things that add value and free them up to solve the organization’s broader challenges.

SaaS and PaaS solutions are logical extensions of this concept, with Microsoft/Office 365 being an ideal example. Rather than building and maintaining your own Hosted Exchange farm only to then being subject to the privilege of a license audit later. Instead, the world universally elected to let Microsoft themselves manage the service they created. This delivers a consistent, predictable solution and lets IT focus on the outcome – simply getting users a mailbox and attaching any value-add solutions – rather than simply keeping the lights on and struggling through patching updates in maintenance windows. In addition, the SaaS/PaaS provider (Microsoft, in this case) frees up IT because the provider is responsible for any applicable audits and regulatory compliance objectives.

Once you realize this applies to IT as well, you can get on a pretty cool road... 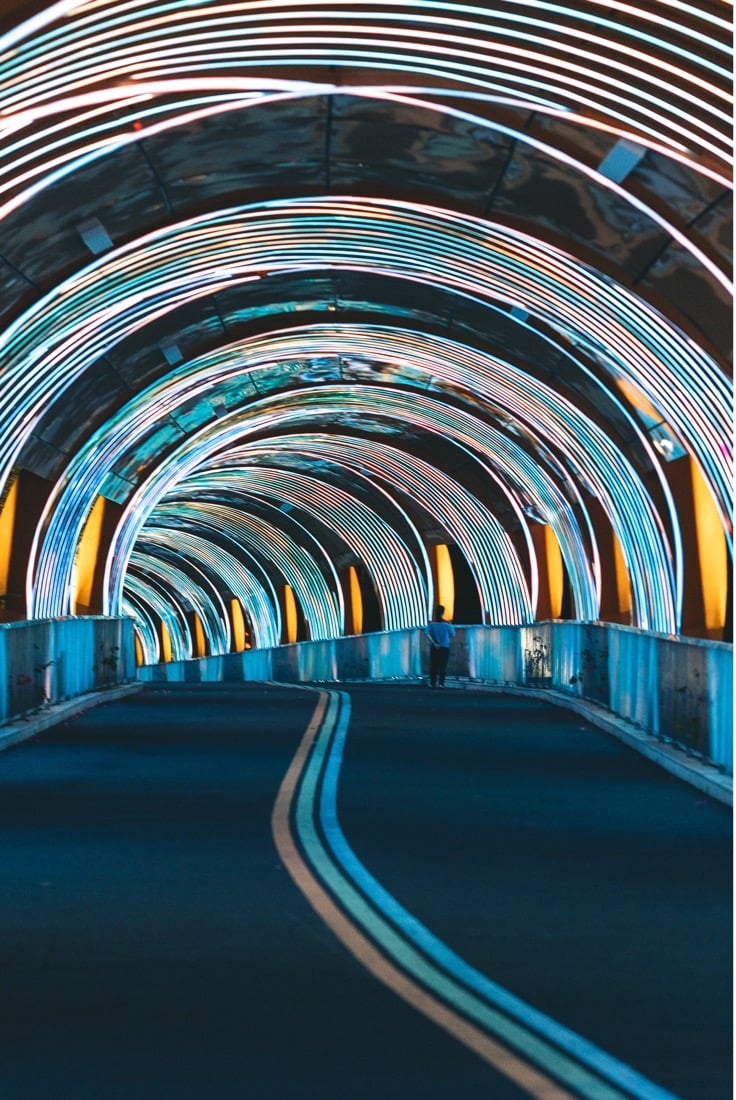 Now that Microsoft has rolled out Windows 365 and Azure Virtual Desktop, there are tools that organizations can use to reach their desired outcomes ASAP rather than building and managing these deployments on their own. Spot PC is a prime example of this – it's a managed service that simplifies and automates Windows 365 and AVD for a flat fee per user, per month. Rather than spending weeks if not months on budgets, building out an image management strategy and a security profile, Spot PC focuses on getting straight to the point of getting users into desktops as quickly and easily as possible.

From there, do you want different individuals and teams to have different paths and processes for aiding end users? Of course not – as virtual desktop admins, we’re only as good as how fast we can find out something’s wrong and how fast we can do something about it. Spot PC illuminates that, automating the monitoring and metrics that matter with alerts for the user, server and data layer contexts. Most importantly, there are standard paths and processes to aid end users and resolve any issues discovered.

Rimo3’s solution offers a similar value – a consistent, automated method of confirming the functionality and performance of the organization’s app stack. Applications, specifically when it comes to packaging, are about consistency. End users don’t expect IT updates to impact performance. Admins don’t expect updates from an ISV to impact performance. ISVs don’t expect OS updates to impact performance... and yet, each one of those can pose a meaningful impact to the end user’s perception of how well any an app is running. Standardizing your application approach is another form of consistency. If you have 100 apps to install/test and you give ten admins 10 apps each, how confident are you that each of them will test their apps in a similar/approved manner? Will all of them perform the same tests, with the same thoroughness? I can guarantee the answer is a resounding no. When you compound this with variances in User Acceptance Testing (which I’ve written about previously here), you’re introducing unpredictability into your production rollouts... and that’s never a good thing.

Just like how virtual desktop admins are measured by end users, an app team is only as good as how fast they can find out something’s wrong and how fast they can do something about it. The Rimo3 solution lets admins understand the impact of changing how an app runs, on what OS. A major benefit – this can be done before the updates are pushed into production, giving virtual desktop admins a chance to adjust any VM scaling rules or machine sizes alongside the change window in which the app update is rolled out. This means that since IT was proactive, the end user wouldn’t even feel the impact – which is the dream, right? Services like these are a light at the end of the tunnel... 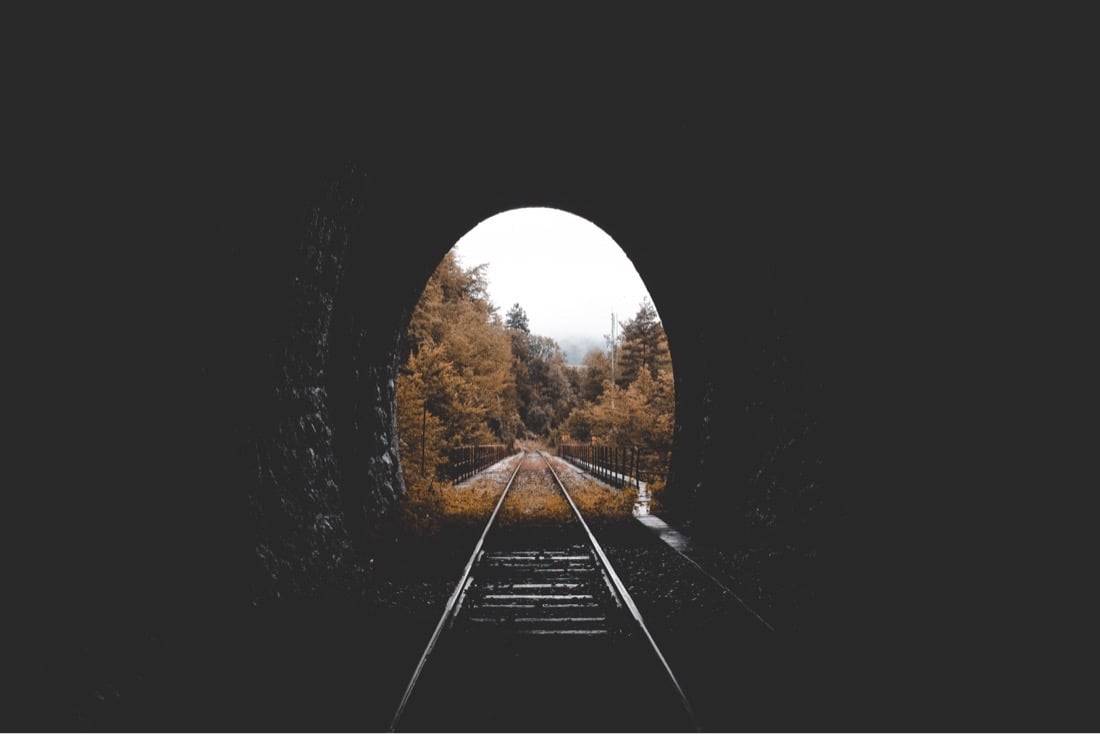 The EUC space moves QUICKLY, and things are only accelerating from here. Do you want your admins keeping the lights on, or being strategic and adopting SaaS/PaaS services like in the Hosted Exchange example above? It’s time to focus on what’s important – delivering a stellar user experience to our end users and their apps & data – and let tools that are purpose-built by specialists take care of the rest.

Doug Petrole has been in the cloud-based virtual desktop space for more than a decade, combining a personal desire to understand the art of what’s possible with a focus on Product & Program Management that helps turn possibilities into realities. Most recently, he has joined NetApp’s Azure Marketplace team after launching Spot PC by NetApp - a managed service that drastically accelerates time to value for Windows 365 and Azure Virtual Desktop. In his free time Doug likes to lift weights, read e-books, listen to podcasts, try local craft beers and attempt to craft the ideal Manhattan. He gets irrationally excited to see users logging in from unique locations or devices, so connect with him on LinkedIn and Twitter and show him the craziest place you’ve logged in from.