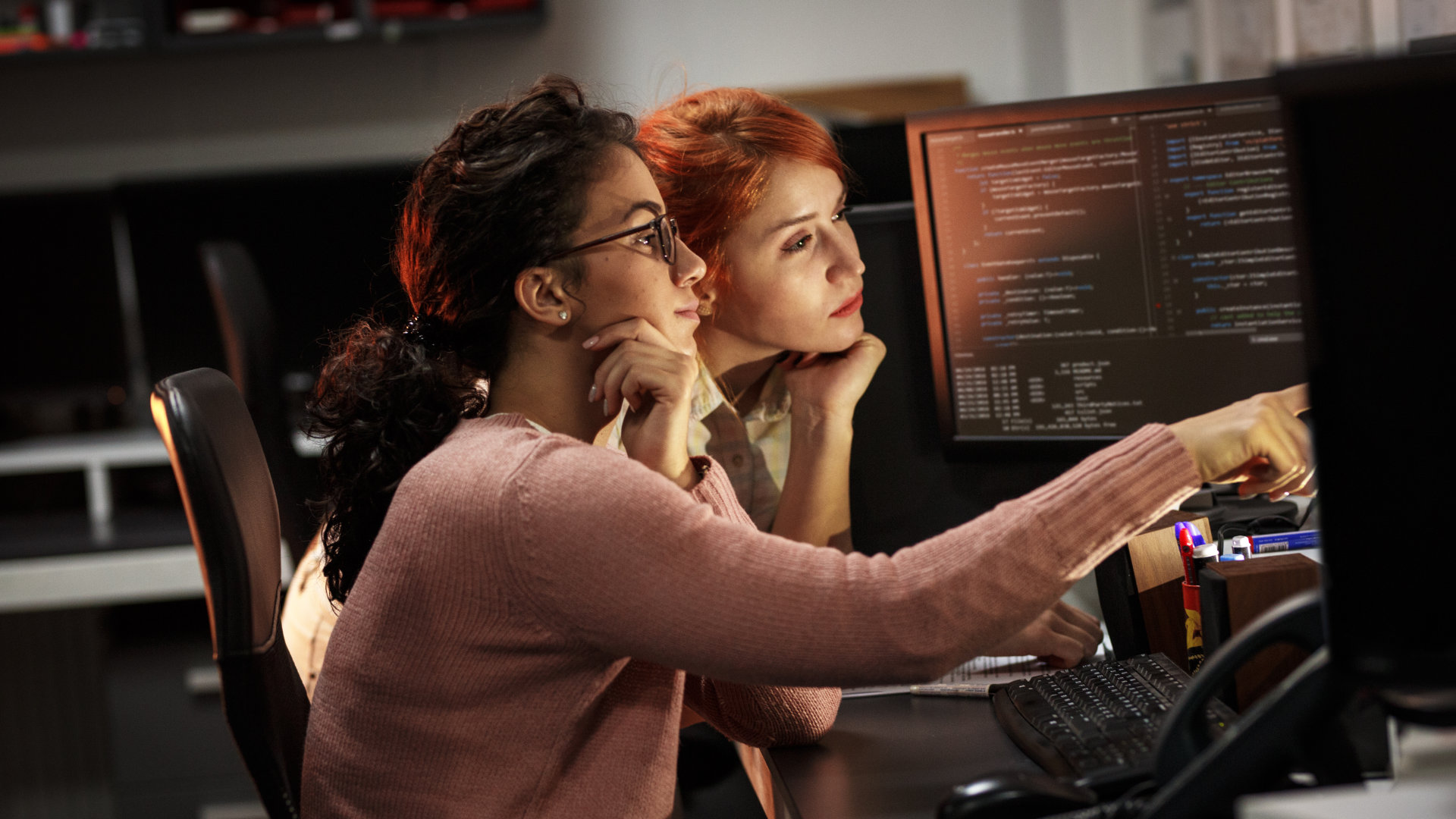 The migration to multi-user Windows 11 seems like an easy process. Just create a gold image consisting of a new operating system, package the apps and load ‘em up, and go, right? Not so simple.

Applications are clearly the biggest headache when it comes to migrating to AVD.   Why?

Although enterprises are starting to migrate faster than in previous versions, the Windows 11 operating system and/or multi-user functionality can cause applications to malfunction or fail due to the inherent system changes. More specifically, the customizations and unique configuration required by your organization combined with changing the operating system can cause application failures or unexpected performance changes.

Between IT staff shortages, change control requirements, security processing, cost pressures, and the plethora of business applications, testing is indeed cumbersome, but nonetheless a necessity. Rather than manually creating new VMs, installing apps, and then testing under the context of an admin, a user, and then multiple users, automation is key.

Investing in automation for application testing means reducing the time your organization is exposed to potential security threats, reducing the potential for user downtime, and reducing surprises in resource utilization when upgrading or patching to newer OS and application versions. According to several news sources, Windows 11 changes the servicing update model used for Windows 10. Rather than two major releases each year, there will now be one, plus regular updates. An effective, automated testing solution will allow you to take advantage of critical enhancements as soon as they release, while keeping your workspace assets evergreen.

In the enterprise, every app matters!

Jo Harder has been hands-on with virtualization technologies since 1999, back in the early days of Citrix WinFrame and MetaFrame.  She loves to explore the 0s and 1s (literally!) of technology and has held both vendor and customer roles.  Jo is a Citrix Technology Professional awardee and a Women in Technology mentor.