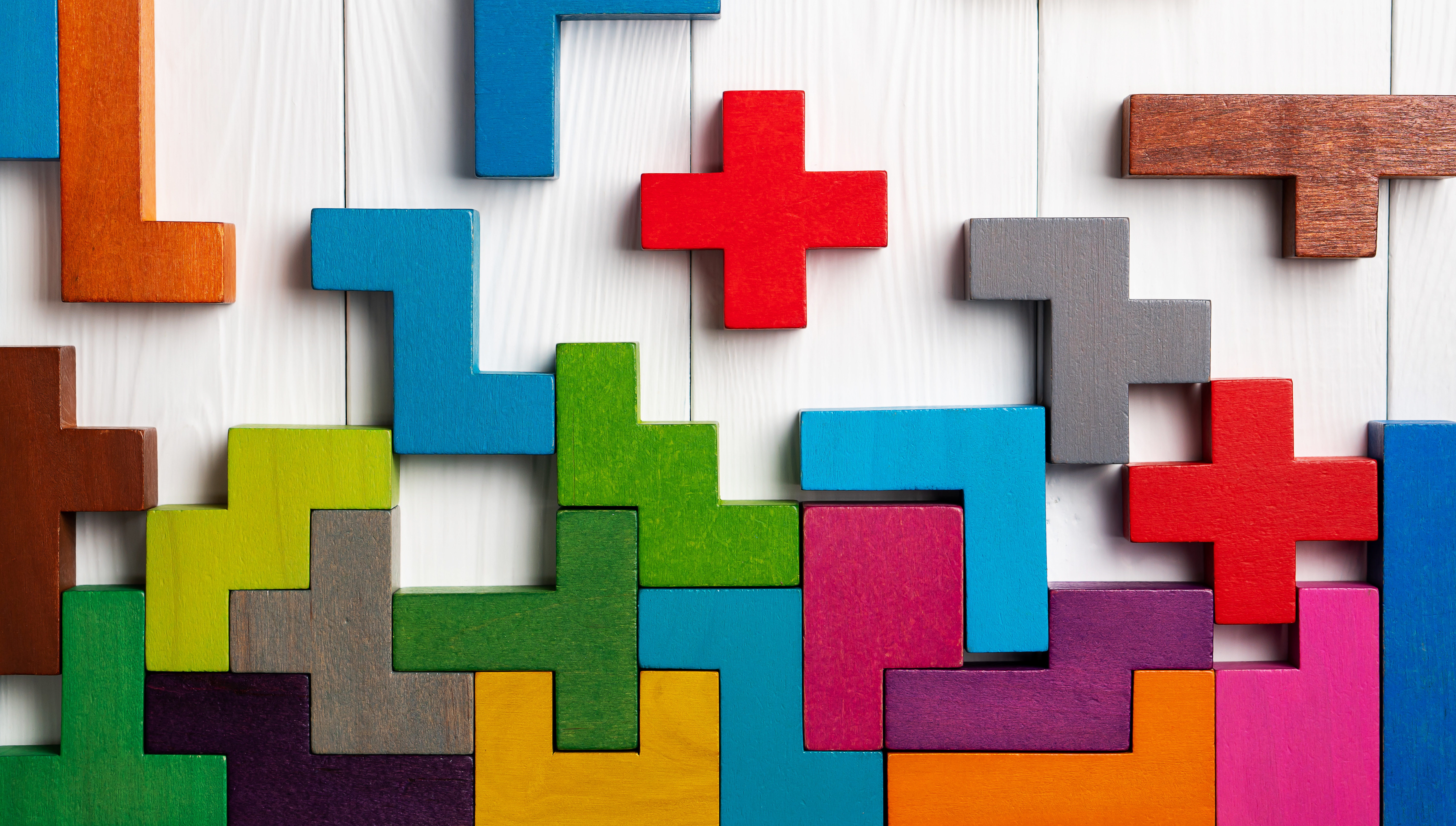 For readers who do not know, two years ago Microsoft launched MSIX – a highly secure feature-packed, and useful new packaging format for application delivery. MSIX is a very promising and very powerful application delivery format, far more secure and reliable than previous delivery platforms – a genuine step forward from its predecessors such as App-V, MSI, .appx (you can find more information here)

Unfortunately, adoption hasn’t been as fast as we would have hoped because many users have found it difficult to create MSIX packages. Although many vendors offer useful tools, most users find migrating applications to MSIX to be both time-consuming and complex, and the enhanced security features of MSIX have made converting legacy applications to MSIX complicated. Microsoft is aware of this and have continually improved MSIX and is committed to continuing to do so in future versions. Nevertheless, at present most enterprises deem it not worth the effort. Microsoft has also reached out to the ISV providers and encouraged them to ship applications as MSIX packages (full disclosure, my employer offers a software solution that will convert applications to MSIX in bulk).

The inclusion of MSIX in Windows Virtual Desktop (WVD) in form of MSIX app attach (which was made generally available in April 2021) is expected to dramatically increase the adoption of MSIX. Just for clarity, WVD is Microsoft’s entrance into the Desktop-as-a-Service market, or simply put DaaS, market which allows enterprises to place users’ desktops on Azure (find out more here). A market long dominated by the likes of Citrix and VMware. A key technology of WVD is MSIX app attach (see my blog here: https://rimo3.com/blog/the-brilliance-of-msix-app-attach) that allows the deployment of applications easily and reliably to virtual desktops. MSIX app attach is a brilliant concept and a real game-changer in application delivery. However, it does require applications to be delivered as MSIX packages.

Converting applications to MSIX, unfortunately, remains difficult to achieve and will surely be a blocker to WVD adoption. Independent reports (available on request here) place the success rate at around 60%, and although some vendors claim their tools improve this, none have reported achieving higher than 80% success rates – and even then, many “converted” applications fail manual testing and are therefore unusable: for instance: a “straight” conversion of 7zip will appear to work, but then users will find that right-click functionality is missing.). The basic problem is MSIX’s core functionality: the application containerization. A key feature of MSIX intended to enhance security and compatibility, it degrades compatibility as many apps rely on external resources, such as registry keys or pre-installed DLL’s. Why? Once containerized, they are unavailable. In most cases, it is possible to get around such limitations through various publicly available fixes such as the Microsoft PSF (Package Support Framework). However, doing this in practice requires knowledge and experience. It is also time-consuming and may require repeated testing until the conversion is “just right”. This remains a significant industry challenge.

This is the MSIX and MSIX app attach conundrum. It will be interesting to see how this challenge plays out.